The Sting of Media 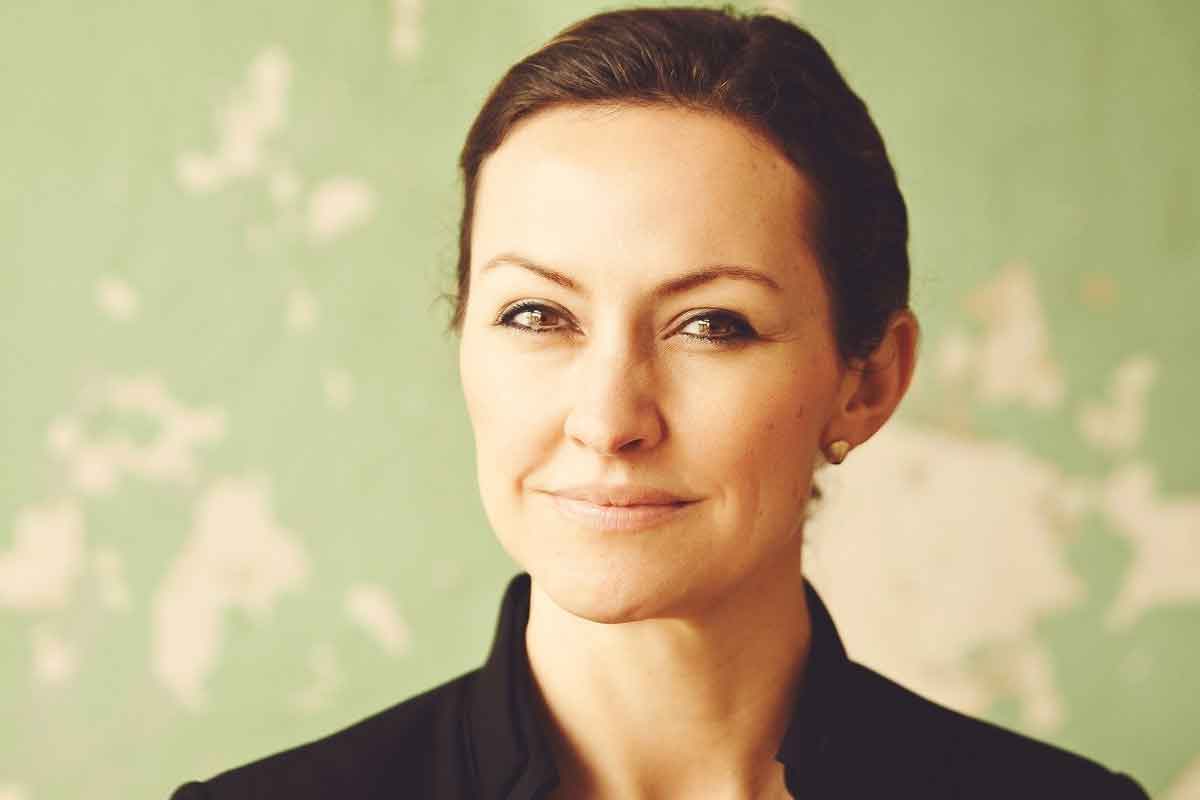 Life isn’t for the weak. Sure, it is magical, mysterious, and full of love. However, it can also be dark, scary, and full of hatred. So I choose to surround myself, my thoughts, my desires, and my lifestyle towards the greater good.

In my career, I have worked with many struggling in life. They may be struggling with symptoms of depression, anxiety, trauma, obsessiveness, or anything that has a constant negative impact on their well-being. Many possible reasons exist for their negativity; rape, death of a child, death of a parent, physical abuse, addiction, and even the sting of words.

Yes, the sting of words, the body language received from others in a judgmental fashion; those words and actions can induce a lifelong struggle.

We know the power of a touch, of a hug, of holding a puppy, or hearing a new baby cry. Do we ever consider the power of our words? Do we consider the injury that can exist for a lifetime once words are documented for the world to see?

Every day the news shows us the good, the bad, and the ugly. In media, whether social media or broadcast news, people become objects. The way one has been treated unfairly made bad choices, displayed abusive behaviors, suffered overdoses, and struggled with addiction gives the “edge” to our society that would use them for their own advantage. Fear and intimidation stimulate adrenaline encouraging society to want more negative news and angles.

But, do we see as a nation, as a world, what we are doing?

When we speak of one’s weakness and document it for the world to see, do we reflect upon what we have done? Do we review our context knowing our statement, document, or news briefing has the potential to haunt someone for the rest of their lives? Is that the media’s goal? Or does harming someone even cross their mind?

In Britney Spears’ recent release of her documentary, some insight was given to a world that didn’t understand the impact it was posing on her as a person. Impacting the person who was able to feel emotions, including love, fear, hatred, pride, and strength. Impacting the female person, a mom, a businesswoman that was self-driven, and who used her talents to contribute to something bigger than her.

Once you are viewed as a product, you as a person go away and your body and mind become a business. Society feeds off the success and failures, complimenting you when you’re up and insulting and shaming you on your way down.

I have seen the powerfully negative impact media sheds on individuals due to a bad picture, a hurtful article, even the publication of sensitive material. Those individuals whose addiction histories get broadcasted on television, social media, newspapers often become unwanted trophies of shame, regret, anger, and sadness that last forever.

Those that become healthy learn to accept the unwanted emotion and understand its place. They overlook the weaknesses of society. They endure the negativity that surrounds the publicized material because every time they see it, it is reading it for the first time. The article, broadcast, media post is “fresh off the market” making the old seem new, making the processed trauma alive again.

I lost my brother in a motorcycle wreck in 1998. I was 14 years old. It was my second week as a freshman in high school. Not a great time to lose your only sibling. He was 17 and had recently graduated from the same school. He died within24 hours of his wreck on a Sunday. He was starting college that Monday and had a new Chevy Camaro waiting for him to pick up the day he died. The impact of an acute death has a tremendous effect on many people. My parents have never been the same since he died.

Every positive life situation I experience, I always think, “I wonder what it would have been like for my brother to have; met my daughter, attended my wedding, see me graduate from high school, graduate college, become a successful businesswoman.”

I have chosen the path of resiliency.

The strength I learned from my loss that I didn’t know could exist as a child made me who I am today. It took me time to learn, but I am grateful for it now. However, I also realize my strength is unique and the power I possess over my emotional health is not the same for everyone.

So, here I am, standing up for others hoping the world can hear me and understand the power they have to cause good or bad, much like the media had on me that day. My brother’s news article still exists almost 23 years later. Every time I read it, it is a fresh wound to my soul. I think about the first responders that witnessed his accident, my family, his friends, and the many others that were never the same.

You can view his article here:

I challenge you to realize as humans we need that kind word, that pat on the back, that verbal compliment helping us to push forward in a world riddled with disease and sickness. The world is a beautiful place. Let’s encourage that in how we report news and use words. Words are powerful. Be good stewards of them.