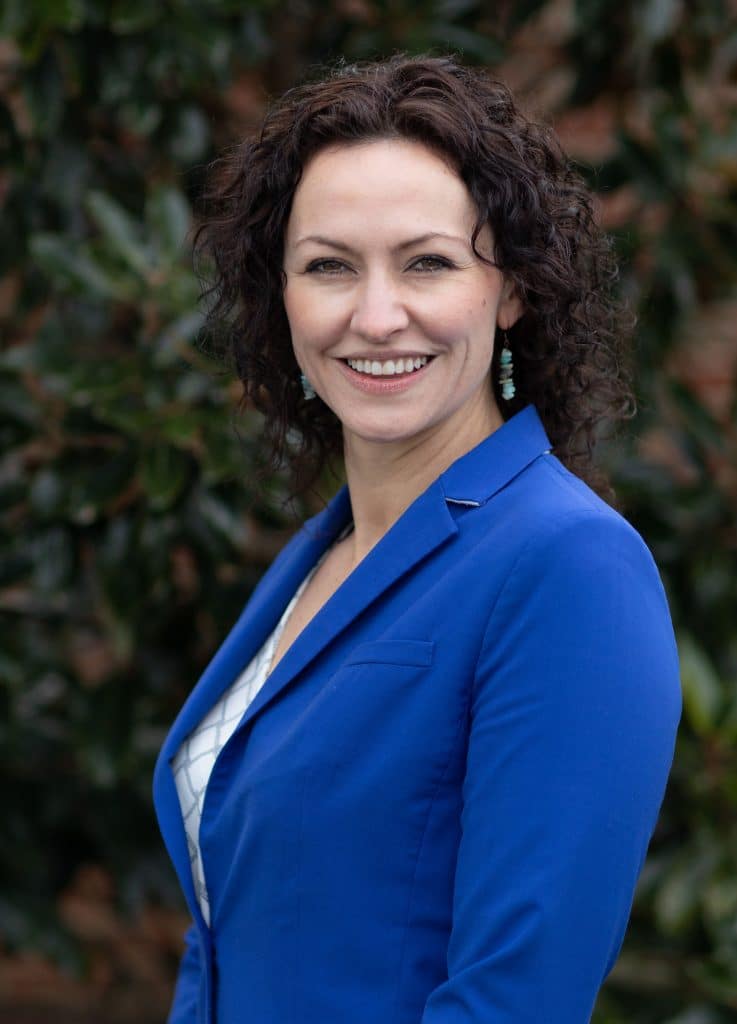 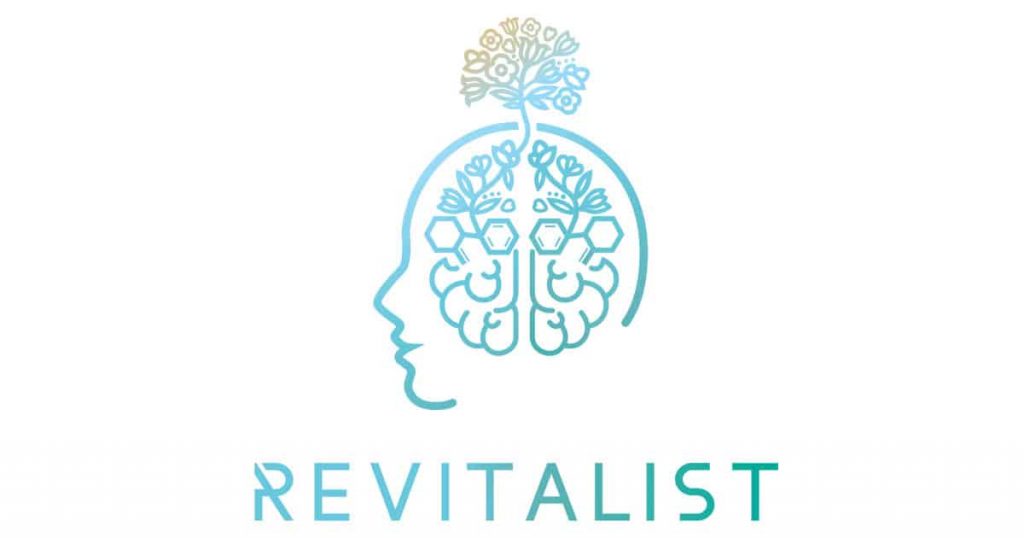 Kathryn has worked as a full-time provider at Revitalist since its official opening in February 2018. Since that time, Kathryn has participated in providing care and support to thousands of individuals receiving ketamine and vitamin infusions.

Since transitioning as a Nurse Anesthesiologist in the inpatient setting to the outpatient setting, Kathryn and her team have been invited to speak at several conferences detailing their cutting-edge infusions and therapies for treatment-resistant conditions. Kathryn has been proud to speak at the European Branch of the American Counseling Association, the Tennessee Licensed Practicing Counselors Association, and Tennessee’s Prescription Drug Task Force.

Kathryn continues to work in conjunction with clients, therapists, and their established providers to help provide a comprehensive environment to best advocate consistency of care to optimize outcomes.

In her spare time, Kathryn has expanded her care and expertise as a hired consultant with providers across the United States and United Kingdom sharing her years of experience and insight to best help clients and providers alike.

To learn more about Kathryn and her training, read more below

Kathryn is a Nurse Anesthesiologist that has been practicing in the Knoxville area since 2014.

Kathryn is a Tennessee native that has always been involved in advanced studies and skills.

Kathryn attended high school in east Tennessee where she was a final candidate for a Rhodes Scholar. She was valedictorian in her graduating class in high school and has continued to maintain excelled levels in her studies and experience throughout her career.

Kathryn pursued her nursing career at a Level 1 Trauma Center, Knoxville Medical Center, where she worked in a Cardiac Intensive Care Unit. After making strides in the critical care community and obtaining her CCRN Certification (Critical Care Registered Nurse) she wanted to further her education and experience. She then applied to Nurse Anesthesia School at the Carolinas Medical Center/University of North Carolina-Charlotte program which ranked as one of the top anesthesia programs in the country.

Kathryn’s nursing background and training has allowed her exposure to many different types of patients and associated treatment of their primary condition with co-existing psychological disorders in intensive care units and operating rooms allowing her an excellent opportunity to work as an active team member of client’s medical and mental health team.

Kathryn continues to have a passion to help others with evidence-based science and practices. By actively working with this practice, she hopes to help others by bringing top-rated therapies and interventions to patients allowing them the opportunity to live a higher quality life. 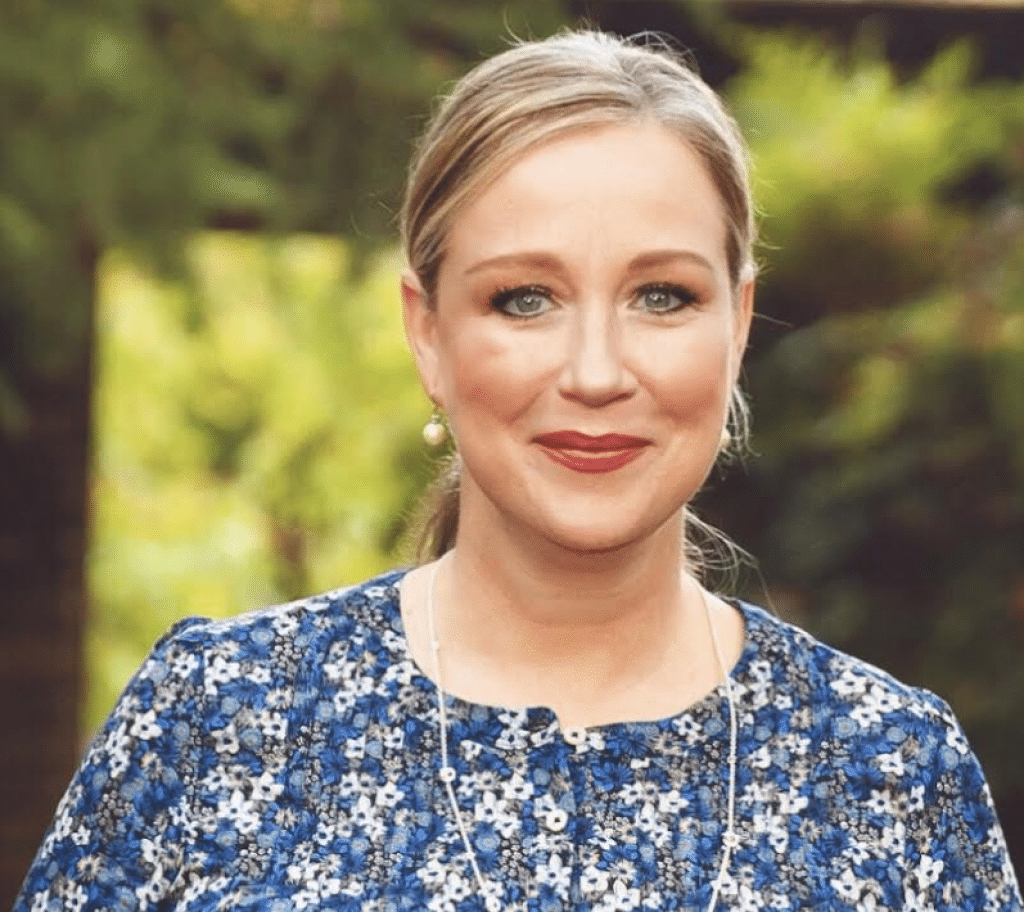 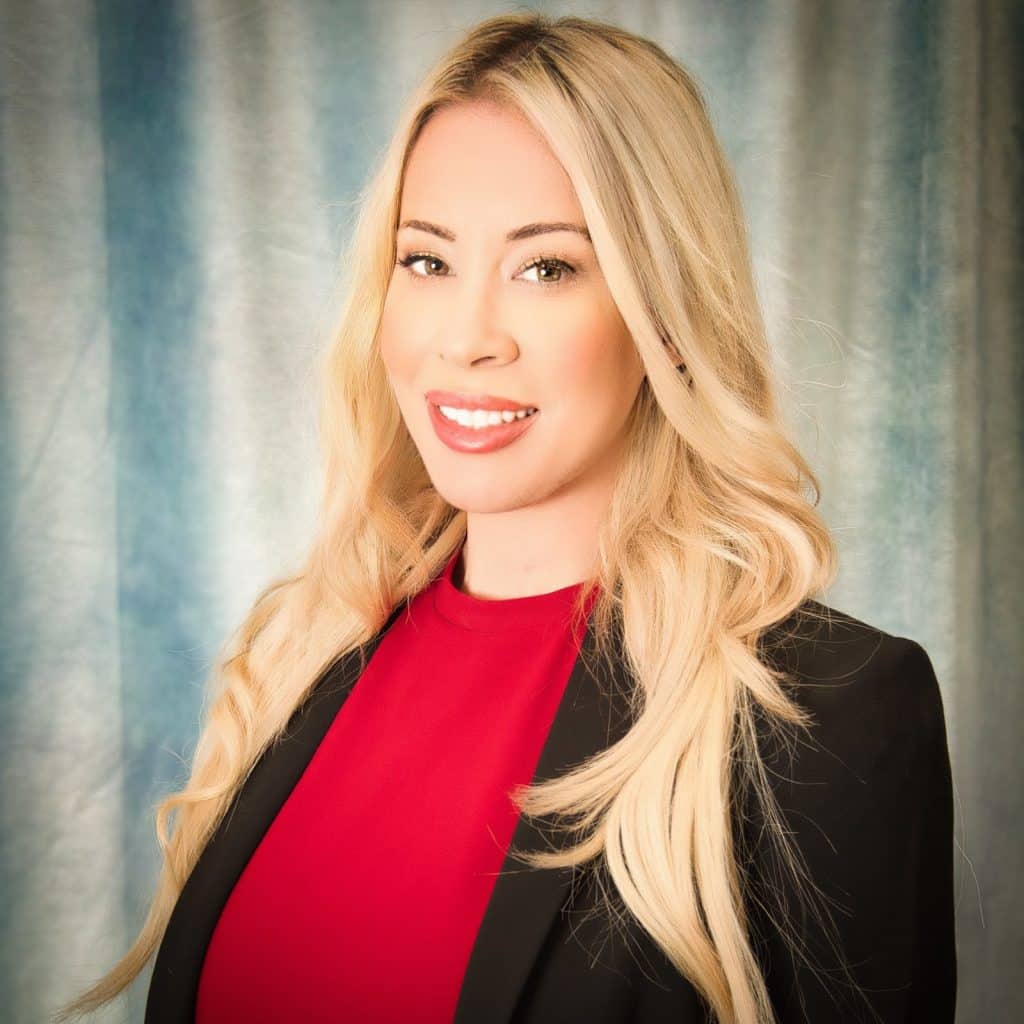 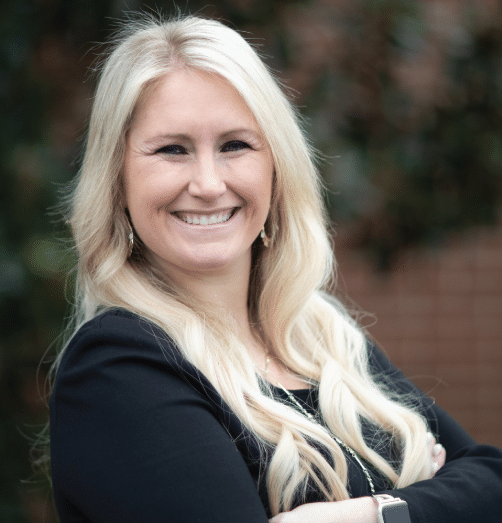 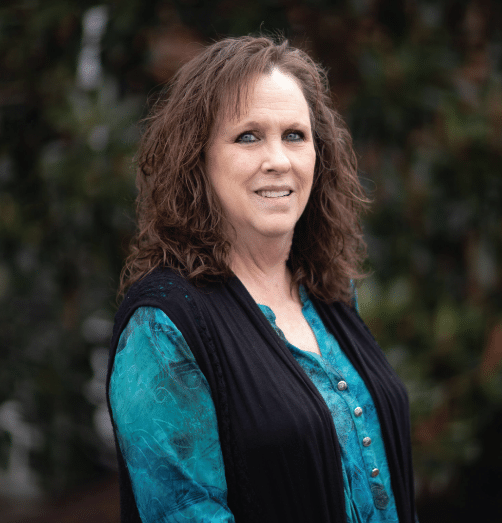 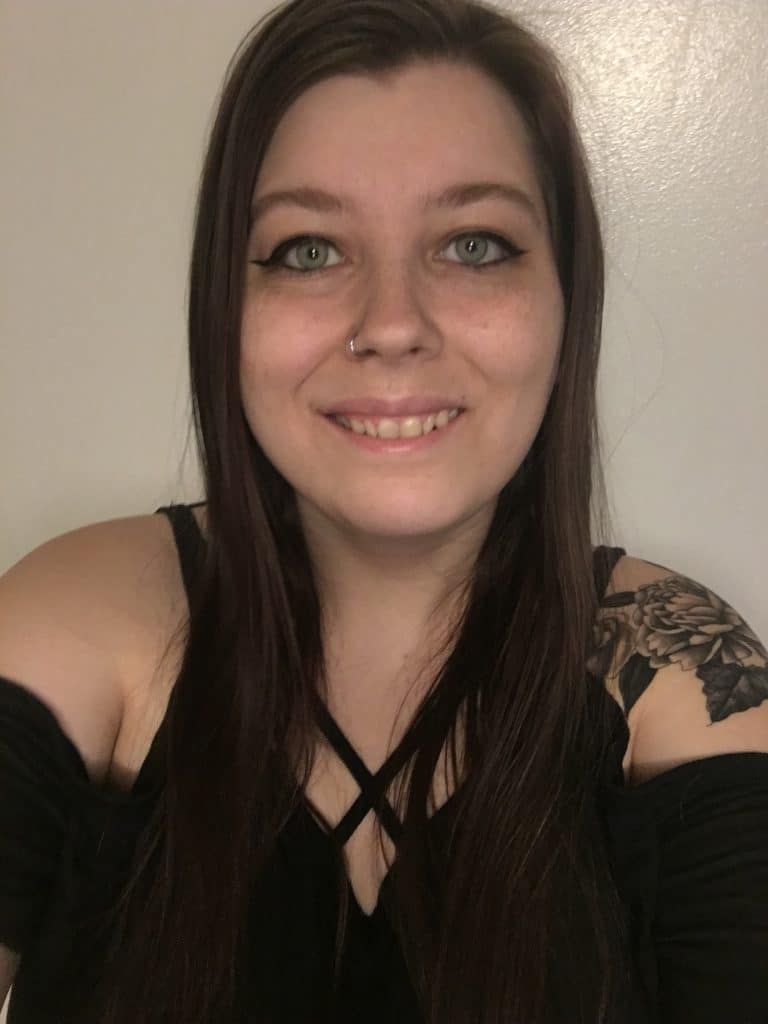 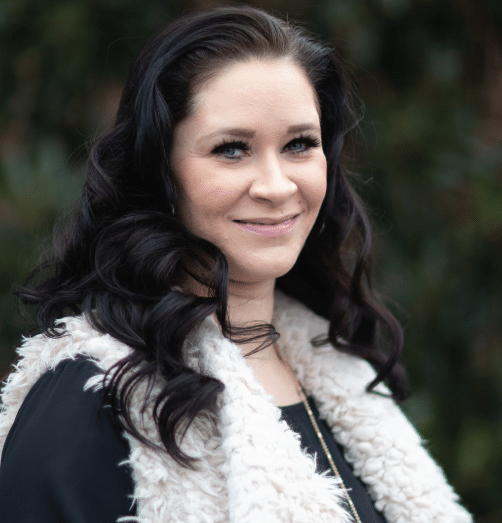 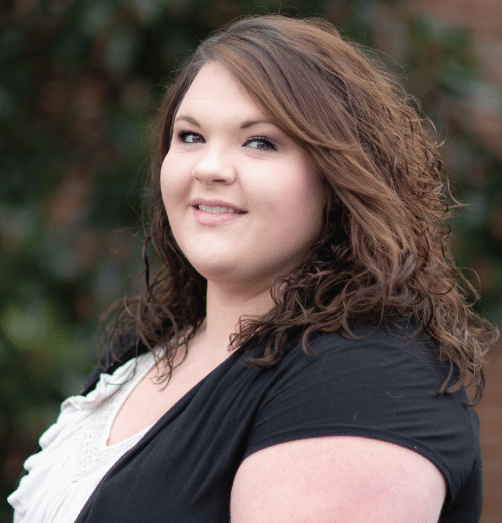 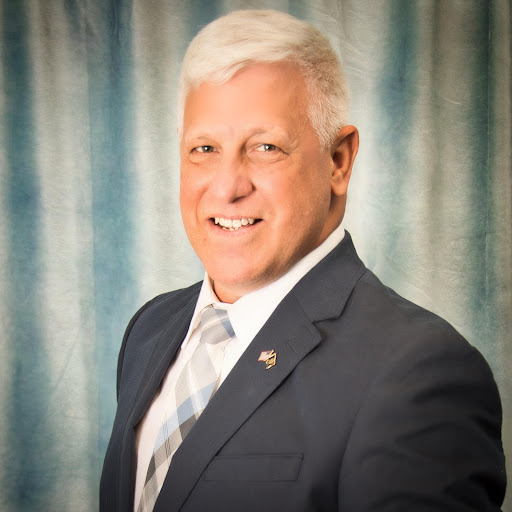 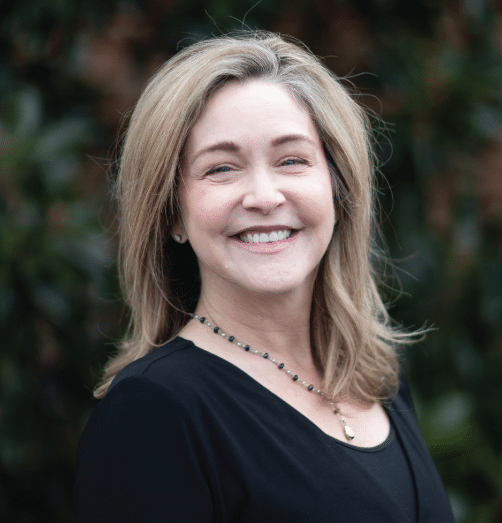 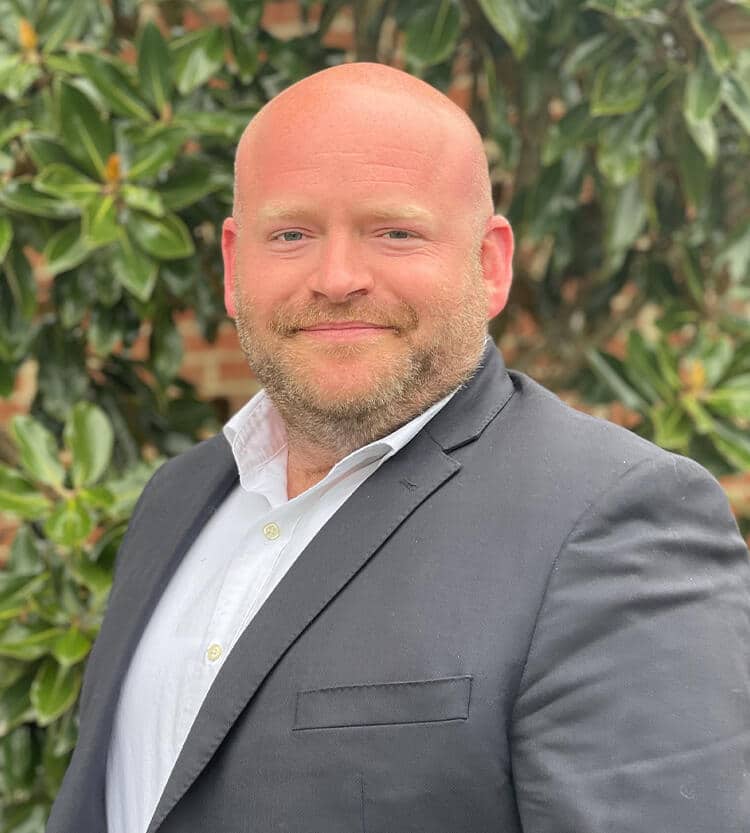