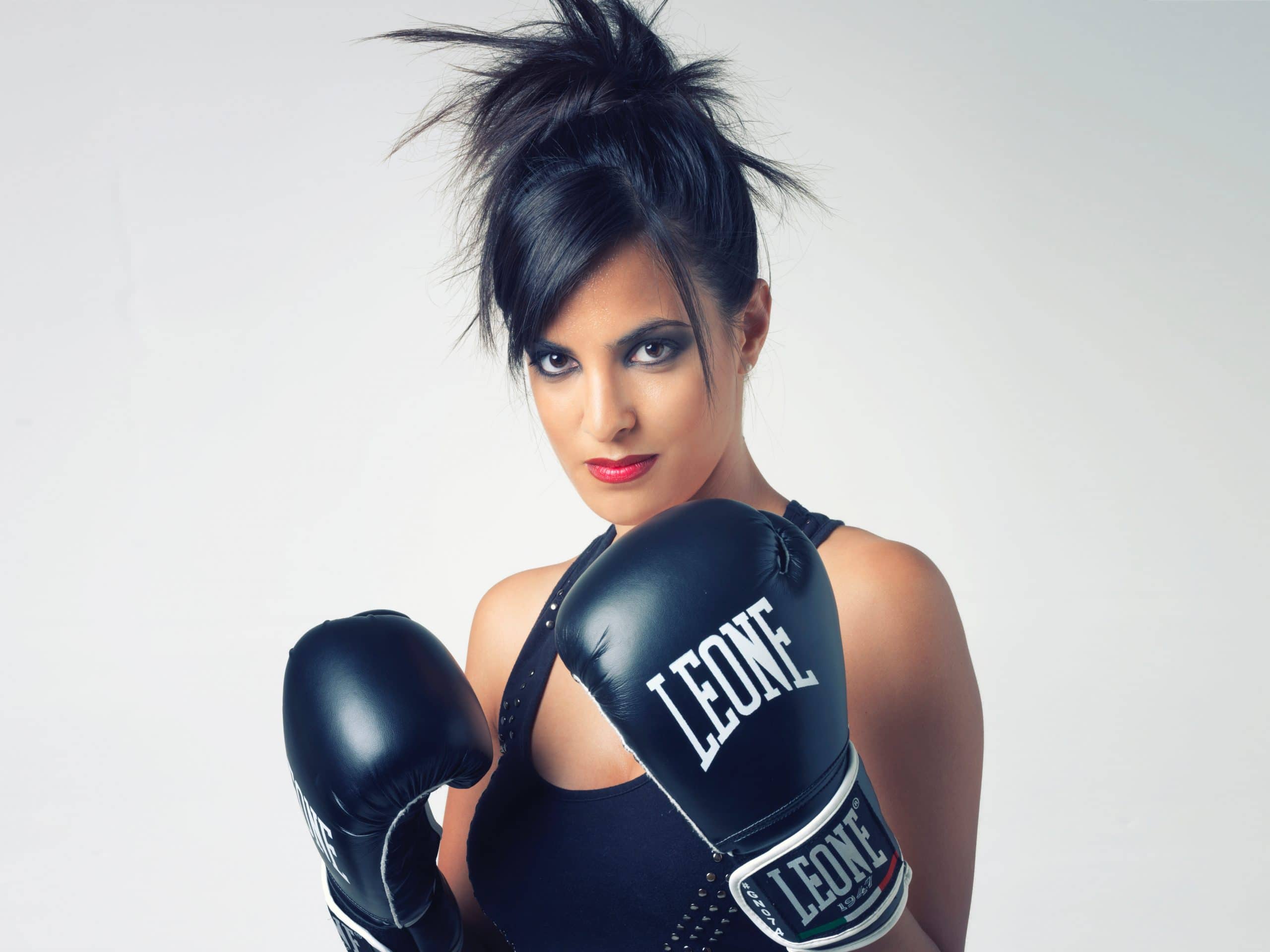 Do you ever struggle to get along with others? Of course. We all do. Put two people in a room together long enough and you will eventually find something about which to disagree.

Take a minute to consider your last disagreement with someone? What was it about? Did you start it or did she/he? How long did it last? How did it end?

It’s typically much easier to remember what the other person did or said that was wrong. It’s our brain’s way of protecting us. It is wired with simple survival skills, which are basic fight, flight, or freeze responses. It is a defensive position. Your brain doesn’t know what is real of fantasy, so it automatically responds defensively, without much work or effort on our part at all.

So what’s the answer? How do we not fight so much?

There are a few techniques like breathing that are available to help you regulate your emotions. However, another fantastic tool is self awareness.

Instead of focusing on what the other person did wrong, consider and focus on where you were at fault in the argument.

In an argument, you can’t control what the other person says or does, but you can regulate and control your emotional response if you are more aware. So take responsibility for what you brought to the argument.

“I shouldn’t have gotten so defensive.”

“I spoke to you disrespectfully.”

Use a soft start-up when bringing a sensitive topic or complaint to the table.

Label your emotions when feeling attacked, so you and the other person can understand the emotion that comes from the threat or unmet need to which your brain is reacting. Labeling the emotion helps you understand your reaction. If you are aware of your needs, you can then figure out how to meet that need so the brain can move from emotional to rational. Your brain can’t be both emotional and rational at the same time. So you have to regulate the emotions that is present before being able to respond rationally. Being self aware of your needs is a part of the process.

Being self aware and taking responsibility for your part in the escalation of an argument can be humbling. However, it’s critical to do both in and after a conflict to have healthy relationships with others. You will have conflict, so have them without harming or insulting the other. Own your role in the conflict. It’s the only thing you can control in a disagreement. See if others respond to you more favorably.

***Caution…Some people may take advantage of you, so set boundaries with them such as, “I am ____ (a human being, your spouse, your parent, and the like). I have a right to be spoken to with respect. Until you can talk to me in a softer tone, I am going to wait in the other room.”

Try some of these tools at home, work, or around the neighborhood. See if things change for you. Heck, you may even no longer fear conflict!

Photo by Monica Silva on Unsplash