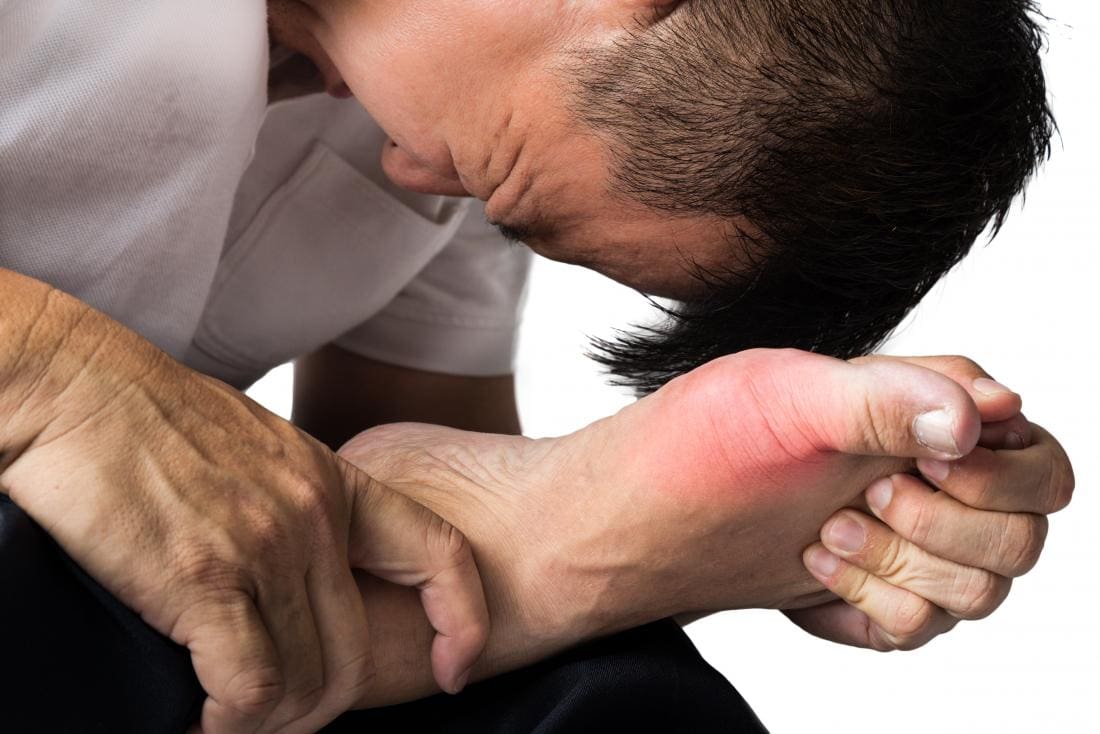 The McGill Pain Index ranks CRPS as the most painful form of chronic pain that exists today. Anyone can get CRPS. It is estimated there are approximately 200,000 people in the U.S affected by CRPS. Seventy-five percent of the patients are women. The majority of those affected develop the disease in their 30’s and 40’s but it can be diagnosed at any age.

The four main symptoms of CRPS include constant, chronic burning pain, inflammation, spasms, and insomnia/emotional disturbances. The pain is typically accompanied by swelling, skin changes, extreme sensitivity, and can often be debilitating. It usually affects one or more of the four limbs but can occur in any part of the body and in over 70% of the patients it spreads to additional areas. There are a great many additional symptoms that can also occur over the course of the disease.

Current evidence suggests that the symptoms of CRPS are generated by a sufficiently intense or prolonged painful stimulus that causes increased and prolonged glutamate release. The glutamate released, in turn, stimulates NMDA receptors and causes central sensitization. Prolonged infusions of Ketamine (4 hours) appears to maintain a level of Ketamine in the central nervous system long enough to reverse the effects of the sensitization process and associated pain. If you are interested in seeing what Ketamine treatment could possibly do to help you find relief please contact us today to learn more.