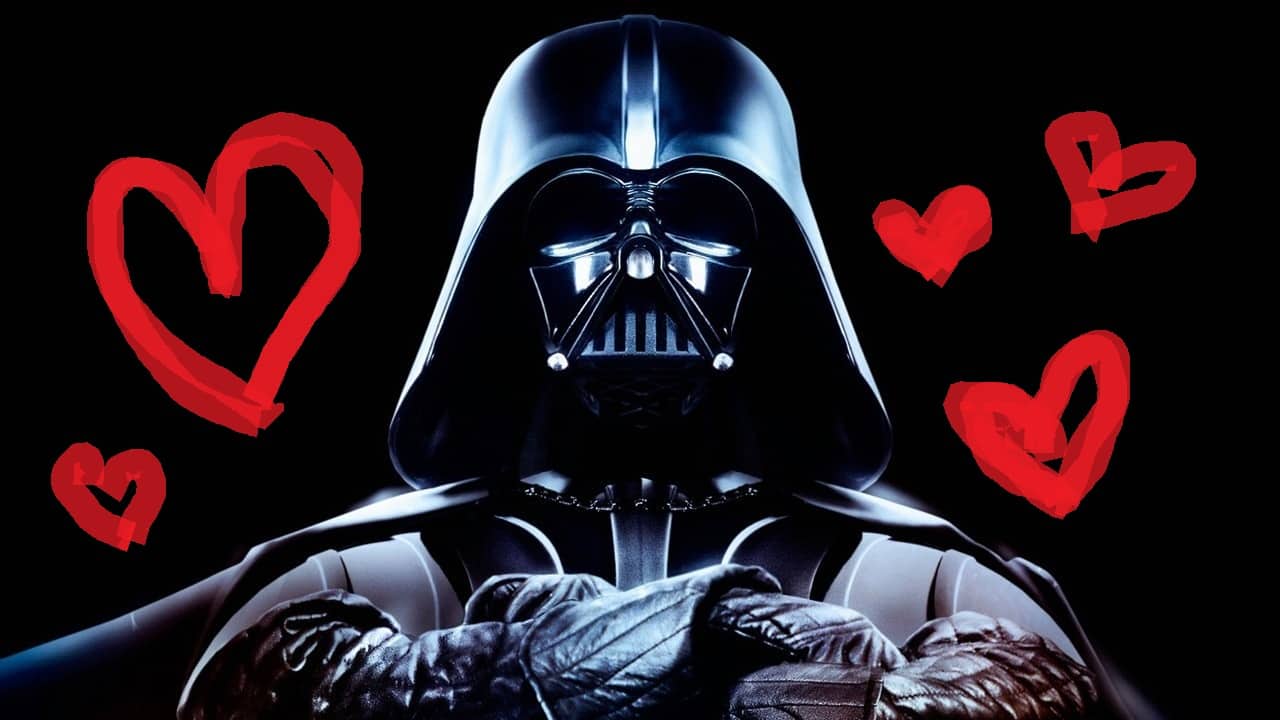 There have been many menacing villains throughout time; The Joker, Voldemort, Michael Myers, Jason, and Hannibal Lector to name a few. At the top of most “Greatest Villains” lists stands Darth Vader of the Star Wars franchise.

Why is that? What is it about Darth Vader that freaks us out, yet makes us feel such empathy for him at the same time?

Simply put, we know his story. The franchise worked hard to give us insight into the character of Darth Vader. We watched the story of a young Anakin Skywalker before he became Darth Vader and grew to empathize with him. We’ve seen the tragic steps taken that led to his grand fall and restoration to goodness.

To the displeasure of many, we saw Darth Vader as a kid in a pod racer, as well as a young man in love, awkward, geeky, and repulsed by sand. Or should we blame that on the scripts. I digress.

Even in Episode 4, when all we knew was that he had a history of good, we wrestled with the fact that even the “best star pilot in the galaxy, and a cunning warrior” was susceptible to evil. We saw him as human, even when all we saw was the darkness and the mask. Likewise, when Luke removed his mask in Episode 6, we were moved with empathy for the fallen hero/villain.

How can we apply these lessons to other people we perceive as villainous in our lives?

First, realize you have cast yourself in the role of hero and the other person as the role of villain. You create the narrative that you are good and the other is evil. We do this in many aspects of life; sports, politics, religion, and marriage to name a few.

When you create this dynamic, you make room for absolutes and dualistic thinking, when much of the world is not so. Obi Wan Kenobi told Anakin, “only a Sith Lord deals in absolutes.” In other words, when you are unable to look for truth in more than one option, you turn toward darkness.

It sounds a lot like our world and how we deal with conflict. When you cast others as villains, you are allowing Negative Sentiment Override (NSO) to lead your emotions, often through anger and fear. Remember, “Fear is the path to the dark side.” NSO prevents you from seeing someone as human or their actions as anything but wrong or evil. When you view people from a perspective of absolutes or a binary or dualistic perspective, it forces you to see yourself as all good and the other as all evil.

We know this isn’t true for everyone. Perhaps the person on the other side of aisle has good intentions as well as you do. However, if you think in terms of absolutes, you will NEVER see those good intentions. Embracing ambiguity may be the answer to all our conflict.

Like we were willing to do with Darth Vader, learn the story of the villain in your life. What would cause them to have a different perspective from you? Is there any experience they have had that might make a topic that is absolute in your mind more ambiguous.

Interestingly enough, these “absolute” topics over which we fight, dehumanize, and demonize others must not be so absolute if we’ve fought over them for so long. So perhaps there is something the other person has to say that might make it more ambiguous for you.

In reality, most people are not “all bad” or “all good,” nor is a hot topic “all right” or “all wrong.” Remember Darth Vader?

So learn their story. Maybe you will be able to empathize with them, not necessarily change your point of view, but at least not see them as evil.